Welcome to the orgasmic universe of Flenardo, an urban fiction author with the DNA of a spoken word artist known as Freknardo.

The Army and urban fiction have always been a part of his world. In 1999, he read his first novel in a Korean underground bunker, and he was inspired to write his first novel during his 2011 Afghanistan deployment.

He is an innovator for the community and established Poetic Empowerment, an eight-year poetry platform in Anniston for local and national artists.

Flenardo’s passion has allowed him to leave a creative footprint in American cities, combat zones, and foreign countries. 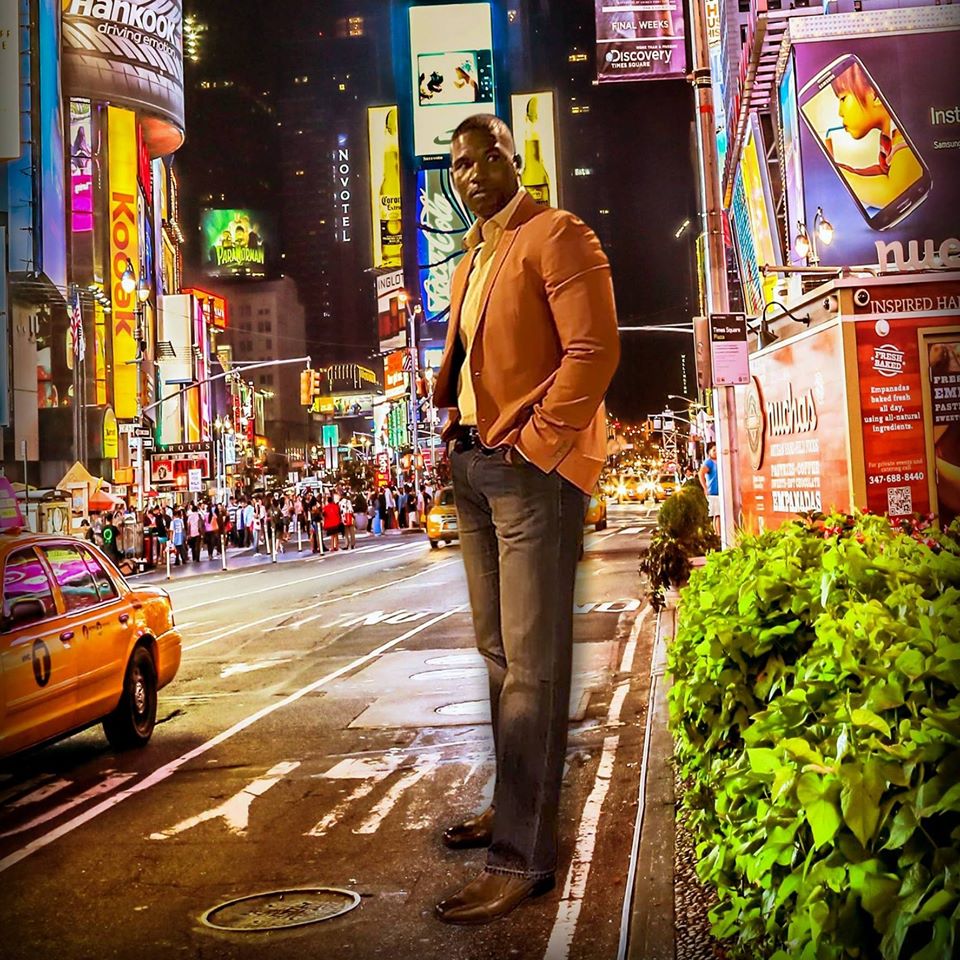 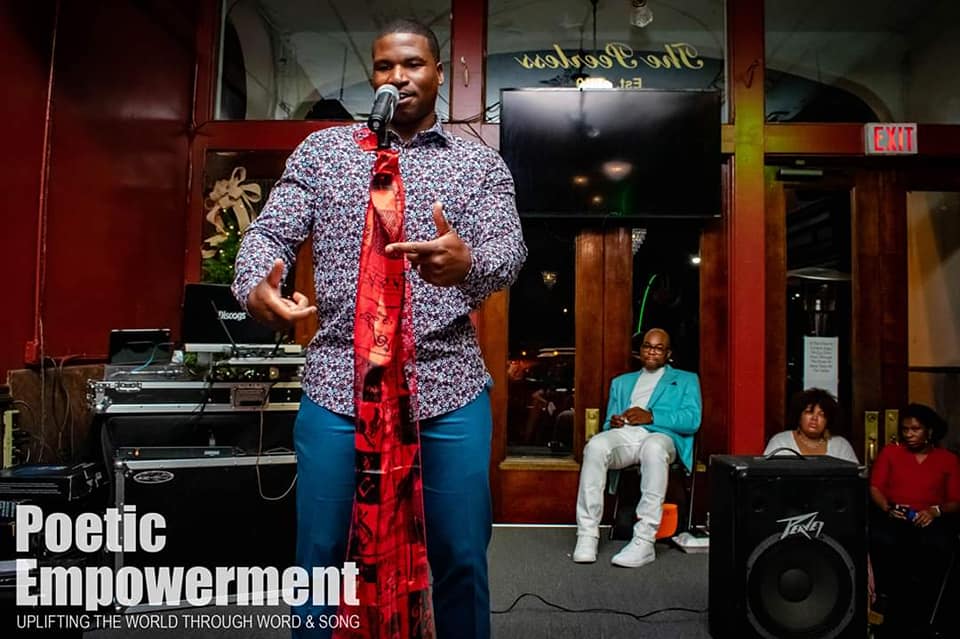 Hi Friends, stay connected with my events, updates, new books, and new shows by subscribing to my newsletter.