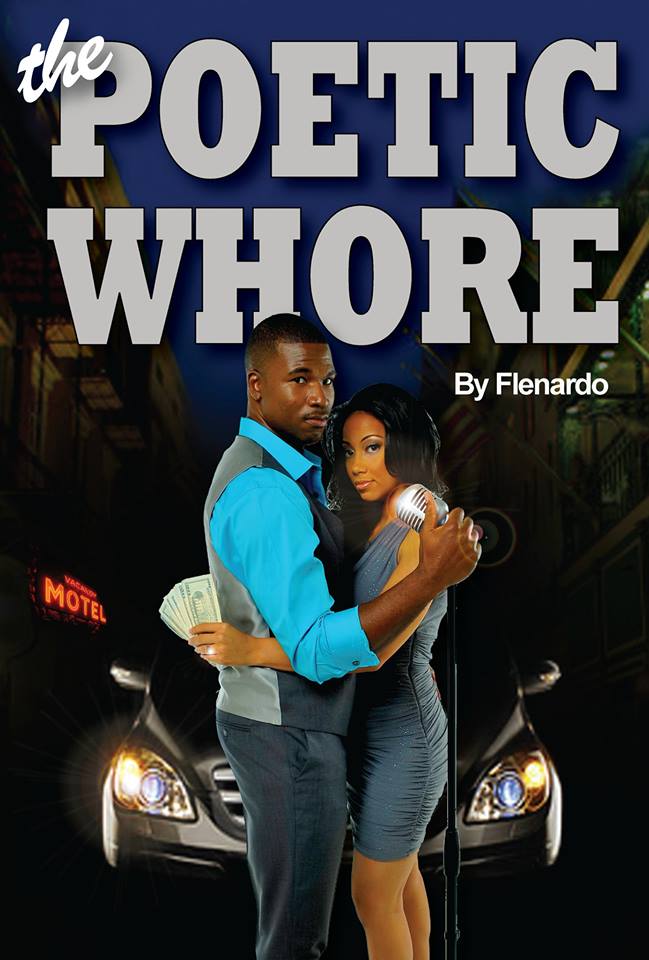 Malakai is a spoken word artist who has everything a man can desire, Money, Power, and a chain of Upscale Nightclubs. He has prospered quite well in his success mostly because of the lovely ladies that work his underground escort business. Malakai and his fierce girlfriend Asperilla have instituted a pleasurable service that provides sexual memories to clients that will last a lifetime.

No one in the city is exempt from the oldest profession; they serve athletes, government officials, and even pastors. Between his joy of performing poetry and living a double life as a pleasure purveyor, everything is perfect, until the ever scheming Asperilla goes too far and creates a scandal that unwittingly leads to the death of a prominent leader in the city.

His intuition is to set up another escort service in a different city, profit the money, and leave the secret business behind forever. The more he tries to change, the more greed and pleasure is been consumed by the ones he loves and his enemies. Retaliation comes in all forms as he witnesses the murder of his closest friend, Love Divine, and the arrest of the woman he loves. He has no choice but to put the mic down and risk everything he has to save the woman he loves and seek revenge on those that thought he was just a man of words.

Poetry, sex and nastiness all in one. Malachi and Asperilla are a trip and a half. Scamming folks, having threesomes but through it all, you cannot deny that love and are very devoted to each other.

It took me a while to get to my free time to read but when I did I grabbed this first! I know the Author first from his poetry so when he decided to publish a book I knew it was going to be great and this Author DID NOT disappoint!